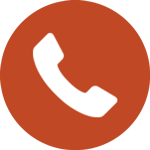 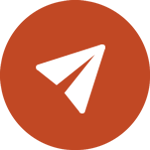 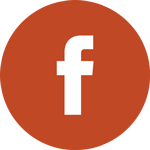 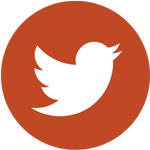 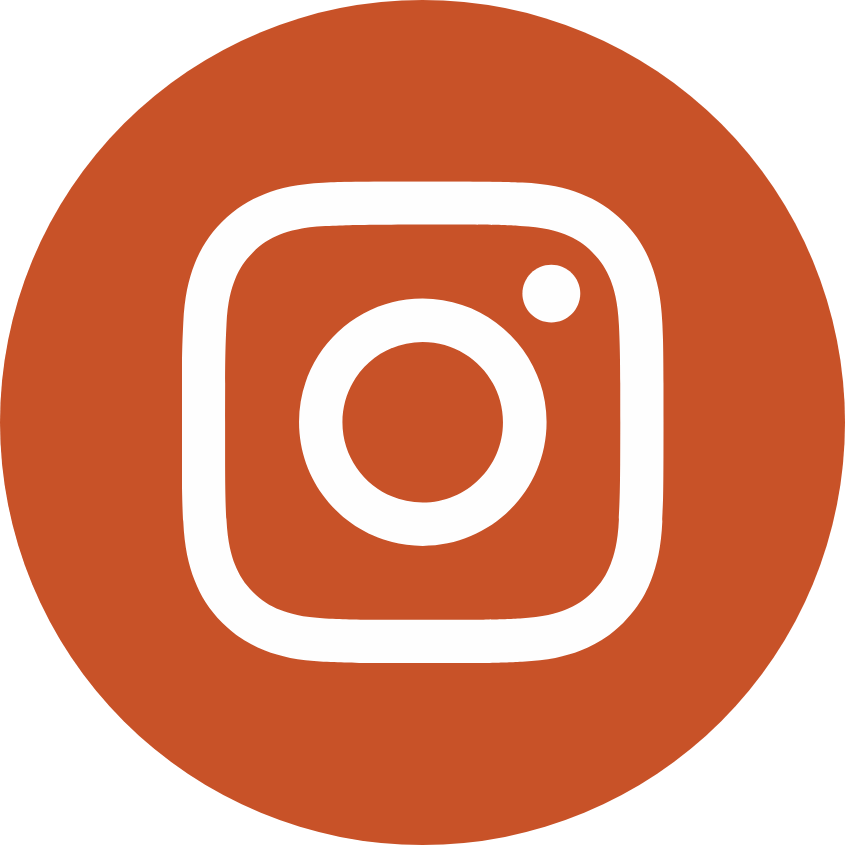 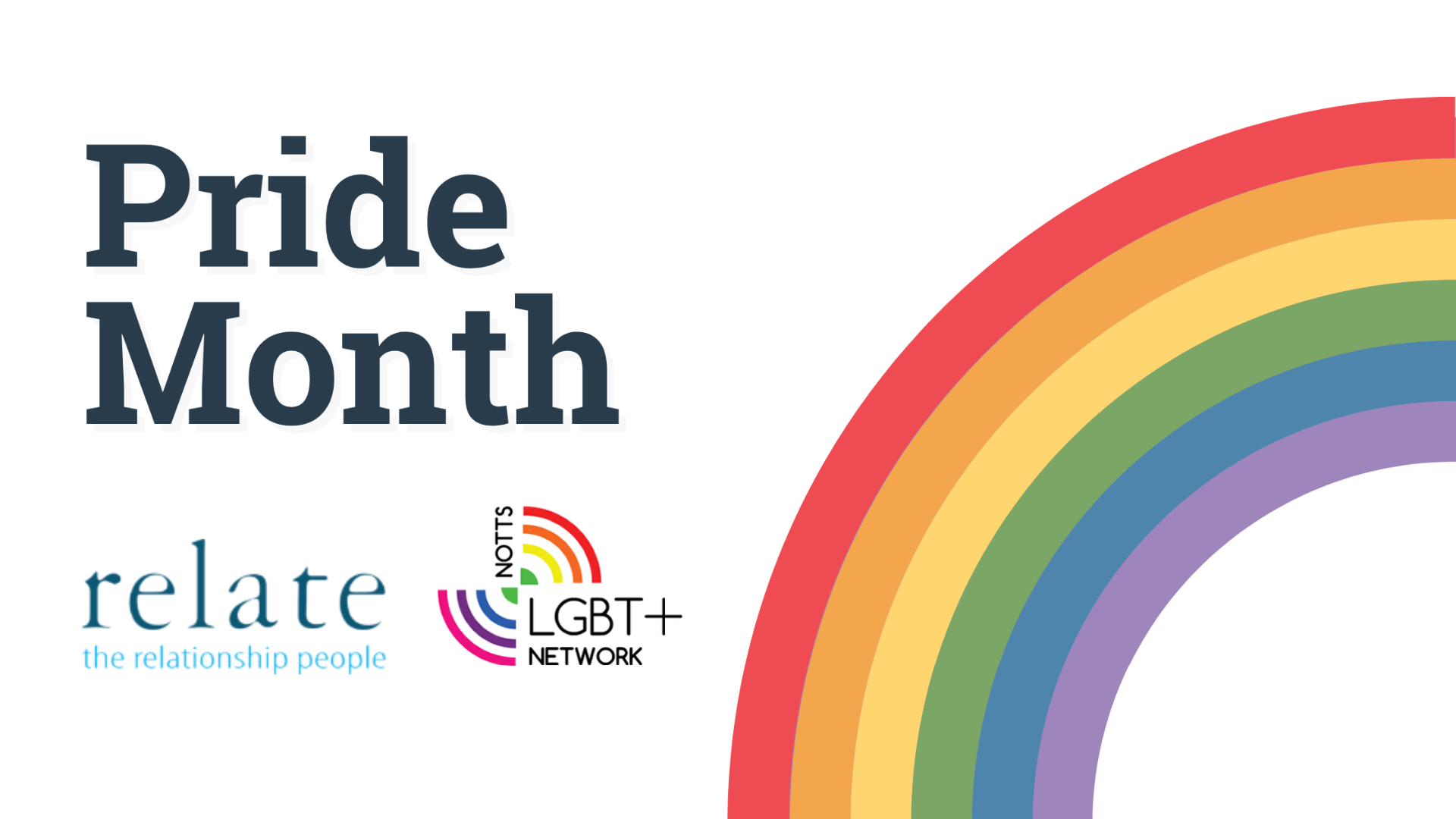 Posted on 17th June 2021 at 21:52
As part of our pride month activity, we approached David from the Notts LGBT+ Network for his thoughts on what is the arguably the biggest event in the queer diary. As always, he offered interesting insight calling upon his first-hand experiences of pride celebrations over the years.
Pride month is one which is always marked on our calendar and we look forward to providing support for the LGBTQ+ community; by celebrating alongside them and doing our bit to raise awareness and fight the continuing battle against discrimination.
We approached David from the Notts LGBT+ Network for his thoughts on what is the arguably the biggest event in the queer diary. As always, he offered insight and knowledge, calling upon his first-hand experiences over the years. He began;
“In the early days of Prides across the world, the events were overtly political. They were demonstrations to show that a) we exist and though a minority; we’re a significant minority. And b) we are human and have human rights; and we demand that those human rights are observed.”
That is, the ‘celebration’ side to Pride wasn’t always forefront. Strides needed to be made and wider changes needed to happen in attitudes and laws for the festival nature to develop. That’s not to say, jubilation around individual identity, sexuality and gender aren’t immensely valid in themselves, it just took time for people to feel comfortable expressing this in the way we are so familiar with today. David explains this;
“As attitudes have slowly changed and as the numbers attending Prides have grown, the celebratory aspect has also grown. We still live in a world where the expectation is that one is heterosexual and a once-a-year Pride event is an opportunity to demonstrate that things are not that simple. Even today many LGBTQ+ people feel that they have to hide their sexual orientation or their gender status - despite changes in the law there is still much homophobia and transphobia; the Police can provide ample statistics.”
Our city of Nottingham has long been a Pride celebration destination, seeing many local businesses and important figures waving the rainbow flag for what Pride stands for.
“Many Pride events - Nottingham is one - are occasions where numerous organisations which might be considered essentially heterosexual demonstrate by their presence that they are LGBT+ friendly. In doing so, they help to break down some of the barriers which prevent many LGBT+ people from fully engaging with service providers like the Police, the NHS and the Councils.”
Like us here at Relate, we’ve always been an inclusive charity, here to help anyone no matter their sexual orientation or gender identity. However, we do recognise more needs to be done to overtly show this is the case. We continue to look where we can improve in language and assets as well as simple changes to make our services both more accessible to the LGBTQ+ community. As well as providing a safe and comfortable environment for them to discuss their problems in counselling; whatever they may be.
We acknowledge the unique identities of the Nottingham population and want to stand with them to continue highlighting and celebrating that we are not all the same; which is an immensely positive and exciting thing! Acceptance is key, by community, friends, family and most of all ourselves; by being proud of who we are as an individual. David concludes;
“Pride and the Pride march present a chance for people to be themselves both happily and safely surrounded by thousands of other LGBTQ+ people and their allies. People for example who have been closeted and perhaps isolated can see with their own eyes that there are many others like them and those people are comfortable and happy with their sexual orientation or gender status.”
Are you part of the LGBTQ+ community? Whatever type of relationship you’re in (if any!) and whatever your problem, we’re here for you. Give one of our friendly team a call on 01159 584278 or drop us an email on info@relate-nottingham.org.uk.
A big thank you to David and the whole team at Notts LGBT+ Network whose expertise informed this article. Providing support and information to Lesbian, Gay, Bisexual, Trans and associated communities across Nottingham. You can find them on social media here - Facebook | Instagram | Twitter
Share this post: